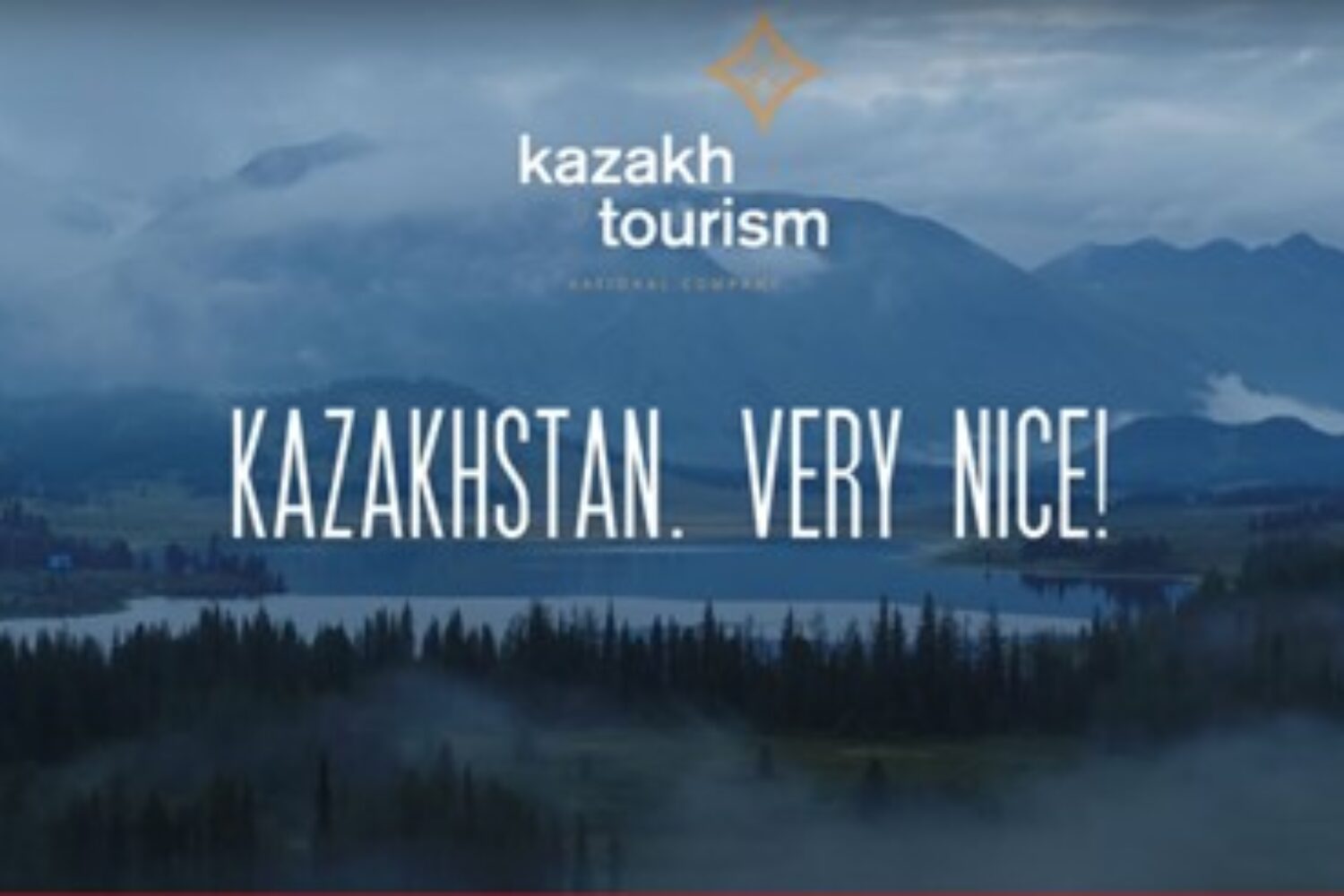 Recently the Kazakhstan Tourist board released promotional videos to piggyback on the success of the new Borat film, “Subsequent Moviefilm”. The movie is a sequel to Sacha Baron Cohen’s 2006 mockumentary comedy film which was banned in Kazakhstan. Kazakh viewers and authorities denounced that film’s portrayal of their country, objecting to its use offensive stereotypes and behavior.

Tourism in Kazakhstan had risen sharply after the first Borat film, according to the local authority. Now, 14 years later, the Tourism Board is way more media savvy and globalized. They acted quickly to embrace the new movie as the perfect marketing tool.

In the commercials, various scenes of the countryside, towns and citizens are captured to present an extremely tourist friendly image of Kazakhstan. At various points, actors gush “very nice”, in an obvious tie in with the Borat movie. For now, the catchphrase is their official tourism marketing slogan.

This newsjacking was successful in raising Kazakhstan’s profile for a few reasons. The brand rapidly responded to a news item with a creative idea. Additionally, the campaign was subtle, professional, and did not directly acknowledge the Borat movie. With just a few words, it told a deeper story which was may have had more impact than if it had mentioned the film.

The campaign has been accepted and praised through social media for its clever embrace of the new movie. The latest movie trailer has already been viewed over 8 million times! But not everyone is happy. The Kazakh American Association sent a letter to Amazon Prime Video requesting that they cancel the film’s release.

There is No Bad Press?

A small brand will not earn as much media exposure as a large firm. The publicity they do get, however, impacts them more. They can build awareness, web traffic, and sales even though they lack the internal resources. Popular brands from established companies have more to lose from negative exposure, and work hard to attract positive sentiment.

Seek the unexpected angle and shape your PR pitches around it. The unusual is a magnet for media coverage and can cause a story to go viral. Focus on what is unique, bizarre, or novel about the brand and the activity that you’re promoting. Be nimble and experiment. A rapid response to an unfolding event can lead to outsized media attention.

Bryan O’Connor is the founder and owner of the Brighteye Group marketing consultancy.